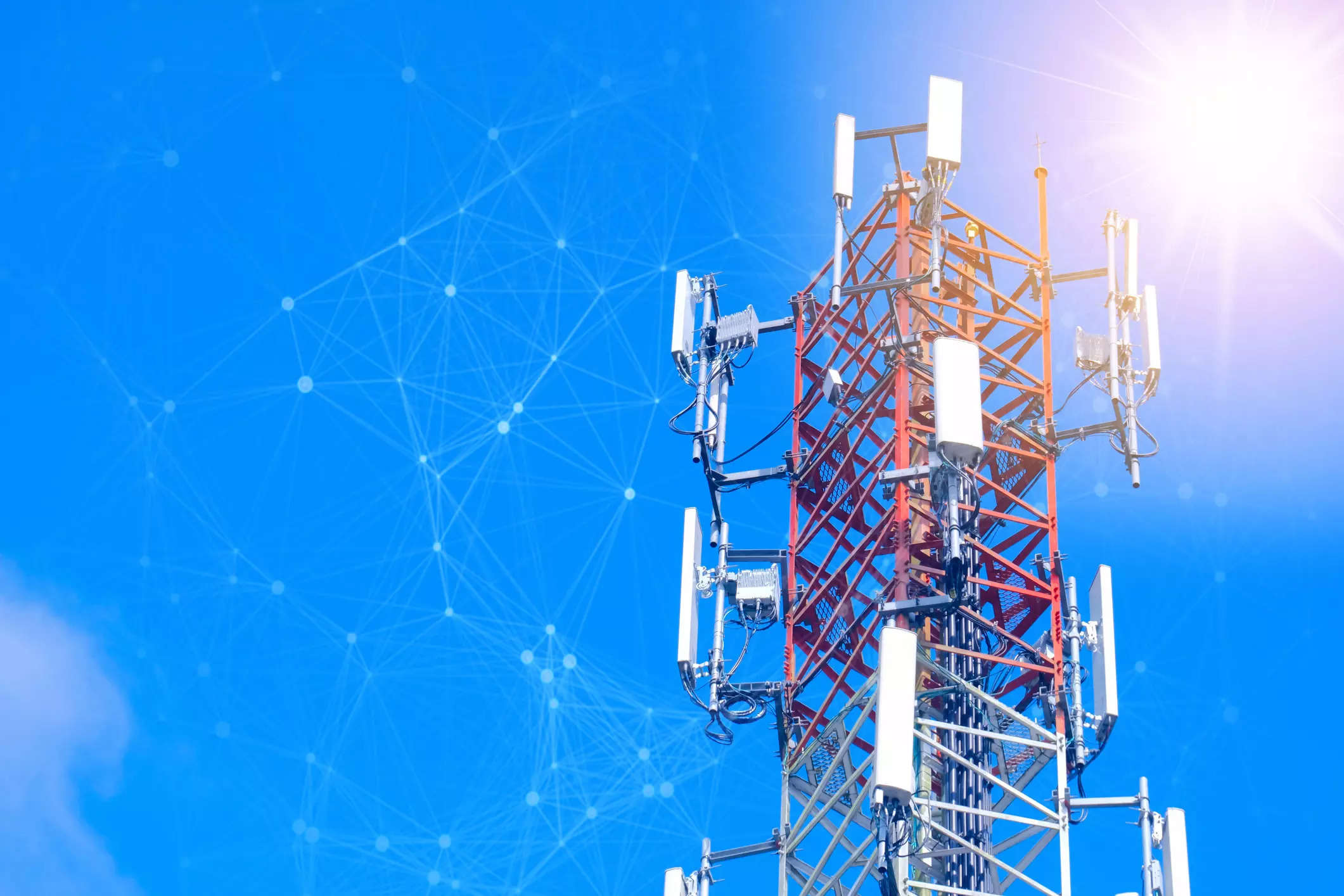 NEW DELHI: Bharti Airtel and Vodafone have taken their highest hikes in the base 2G pack, which would make telecom service less affordable and could lead to some slippage of subscribers, ICICI Securities said.

“…we expect subscribers to decline in the next few quarters due to reduced affordability in base 2G plans, and SIM consolidation due to general increase in tariffs,” analysts at ICICI Securities said, adding that it further expects subscriber downgrade to lower GB per day plans.

The two companies have announced hikes of 20-25% across prepaid plans in the past two days. They have taken the highest hikes in the base packs of Rs79, which is now revised to Rs99 for 28 days.

Notably, in Q2FY22, both telcos increased their base plans from Rs49 to Rs79. Thus, in the past two quarters, tariff for the base voice-only pack (used by 2G subs) has doubled to Rs99 from Rs49.

“We would have liked it more if the players had taken a steeper hike in 4G data plans while maintaining affordability of 2G mobile services. We were anticipating a change in tariff structure (despite assigning it a very low probability!) with moving away from unlimited data in base plan, which would have paved the way for premiumisation,” analysts added.

Vodafone Idea’s base plan has now increased to Rs 99, compelling consumers to recharge to higher plans, offering a huge push to ARPU. “However, this may result in further consolidation of dual SIM cards, increasing churn,” Motilal Oswal said.

The narrowing of postpaid tariffs compared with prepaid and increasing content offerings with family plans is likely to help Bharti Airtel push more postpaid subs. Prepaid constitutes ~80% of mobility revenues for both telcos and new tariffs will result in 21% prepaid ARPU rise. “14% of 2G revenue to increase by 25%; and remaining to rise to 20%. We see 16.7% increase in blended ARPU / revenue for Bharti and VIL,” ICICI Securities added.

Bharti Airtel’s ARPU in Q2FY22 was Rs153, which should increase by Rs26 (or 16.7%) to Rs179. Incremental mobile revenue from the latest tariff hike is Rs99bn and, at 70% incremental EBITDA margin, the additional EBITDA would be Rs69.6bn. The Q2FY22 annualised consolidated EBITDA stood at Rs552bn and the tariff hike should add 12.6% to it.

Vodafone Idea’s ARPU in Q2FY22 was Rs109, which should increase by Rs18 (or 16.7%) to Rs127. Incremental mobile revenue from the tariff hike is Rs55bn and, at 70% incremental EBITDA margin, the additional EBITDA would be Rs39bn. VIL’s Q2FY22 annualised consolidated EBITDA stood at Rs155bn and the latest tariff hike should add 25% to it.