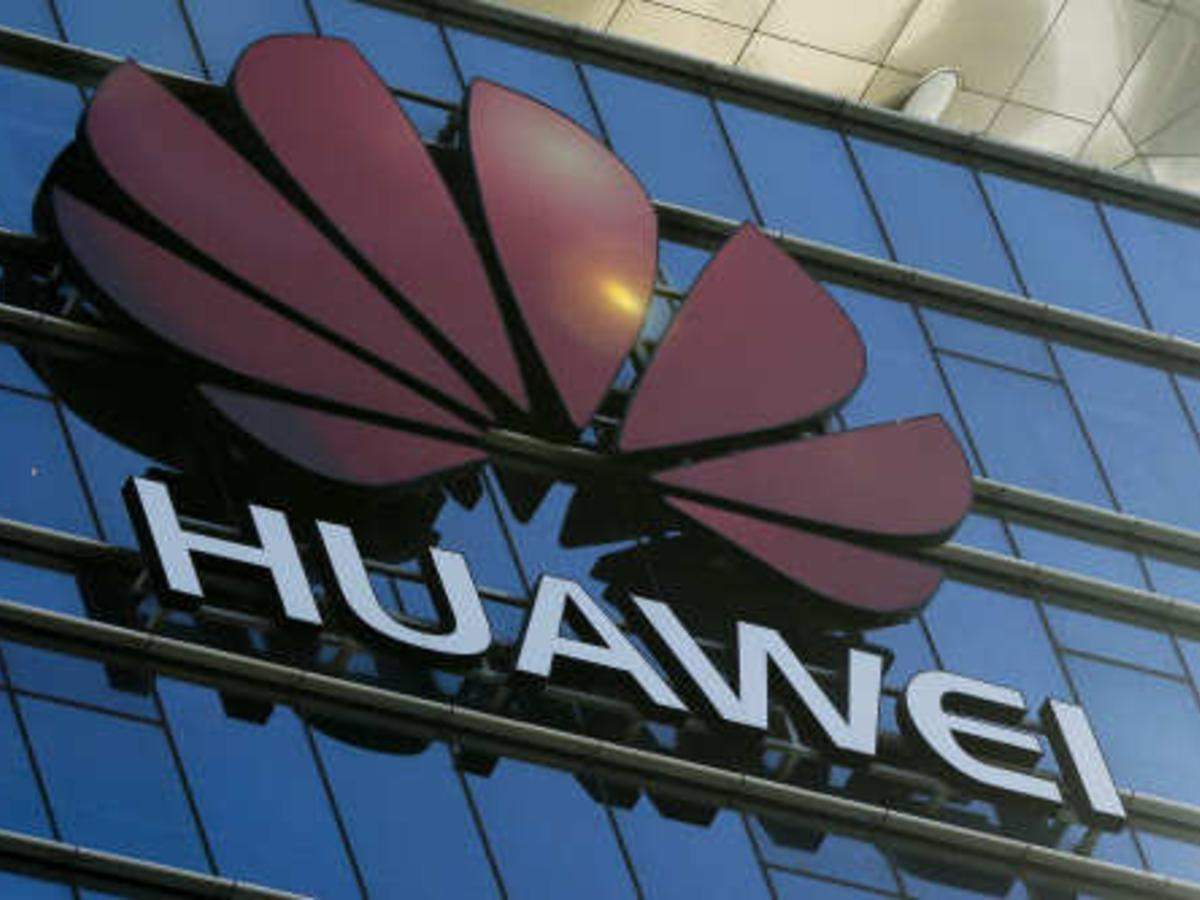 Huawei Technologies Co is in advanced talks to sell its x86 server business after the U.S. blacklisting of the company made it difficult to secure processors from Intel Corp, Bloomberg News reported on Tuesday.

The Chinese telecoms giant is selling the server business to a consortium that includes at least one government-backed buyer, the report said, citing people familiar with the matter.

According to the report, several potential buyers from government and the private sector emerged in recent months.

Henan Information Industry Investment Co Ltd, a state-owned firm that has been a partner of x86 and consumer electronics maker Huaqin Technology Co Ltd along with an asset management company representing the Hubei provincial government are involved in the talks, according to Bloomberg.