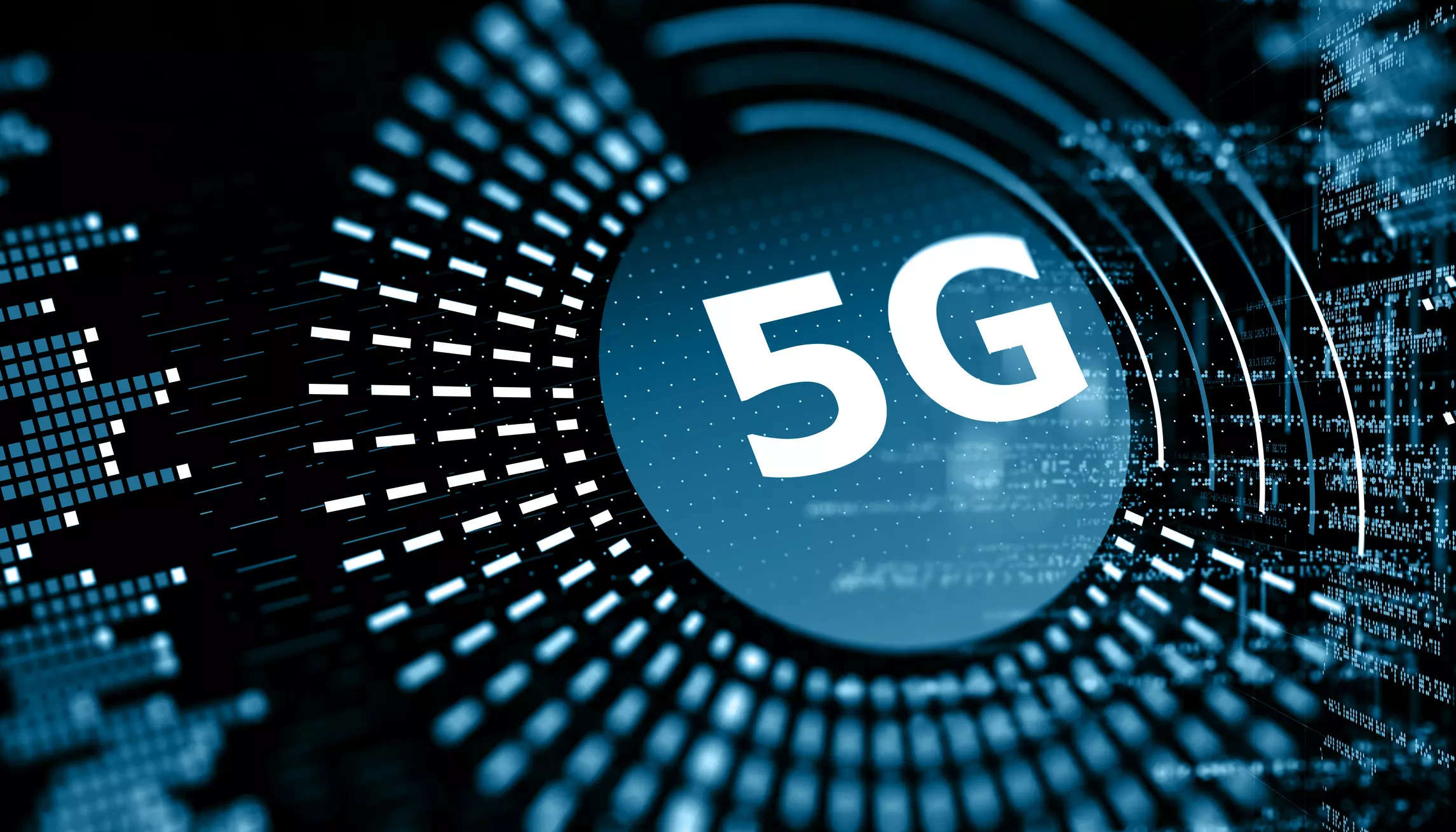 PUNE: Vodafone Idea (Vi) is working with a “few companies” to prepare for trials using India’s own 5G standard, called 5Gi, The third largest telco said that once the telecom equipment is ready, it will conduct trials using the home-bred technology.

“We are already working with a few companies. As and when the product is ready, we will be keen and will be doing trials and deploy accordingly” Jagbir Singh, chief technology officer (CTO) of Vi said on Friday. He didn’t divulge more details of partners.

The 5Gi is currently being evaluated by India’s Telecommunication Engineering Center (TEC) for commercial adoption in India. The TEC is currently going through public consultations on 3GPP Rel-15 and 5Gi standards.

However, Indian telcos, gear and chipset vendors along with handset companies and trade bodies have opposed the incorporation of 5Gi as a national standard citing compatibility issues with 3GPP’s global 5G standard, which has already been adopted globally for commercial live networks. Telcos had urged the Department of Telecommunications (DoT) and the TEC to merge 5Gi with 3GPP’s global 5G standard to achieve scale and bring down costs.

On network security, Singh said that 5G is the most secured 3GPP standard.

“We follow the 3gpp standard for the core network…along with the firewalls. We are going to ensure whatever we do for our IT and network platform specific for the core data protection policy in coordination with 3GPP. Network slicing ensures data protection for each enterprise…all customers are equally protected in terms of security,” he added.

On Friday, Vi demonstrated some of the 5G technology solutions as part of its ongoing 5G trials in Pune, Maharashtra and Gandhinagar, Gujarat. These trials were conducted on government allocated spectrum.

These tests come at a time when the three rivals -Bharti Airtel , Reliance Jio and Vi are trying to keep pace with each other in the race towards next generation technology.

Singh added that Vi has 30-35% fiberisation of its wireless network, which it is increasing in urban areas. “5G will be a combination of fiber and E band. It is very difficult to have all sites on fiber but over time, it will keep increasing fiber but E band is very much required”, he said.

The company is now preparing to expand the scope of 5G trials and is in talks with its existing customers and startups. While Vi is conducting its 5G trials with Nokia and Ericsson using mid (3.5Ghz) and millimeter wave bands (28 Ghz), rival Airtel became the first telco to test 5G technology in the 700Mhz band on Thursday.

The CTO said that Vi is ready for 5G standalone and 5G non standalone architectures, which means it can support multiple use cases across sectors. The telco will be working with start-ups for more use cases.

“We were not aware that we will be getting an extension for trials till 3-4 weeks back. We were not doing that on a very high intensity basis, but now with the clarity we will restart the process of engagement,” Arvind Nevatia, Chief enterprise business officer, Vi.

The telco highlighted new revenue models , as a result of 5G. “Revenue models evolve over time . What we are seeing is evolving models from fixed commision basis to subscription models whether it is in the consumer space or the SAAS space , a lot of new revenue models are emerging in the country…. ,” said Nevatia.

However, prices of 5G have been a contentious issue between the sector and the government.Lowering the base price of 5G spectrum is critical to the success of the auctions, industry executives and experts said. Vi did not comment on the affordability of the spectrum or the auction timelines. Chief regulatory officer P Balaji the decision will be taken by the government, which is setting up the auction process including consultation on prices with the regulator.

“We see Vodafone Idea as an active partner in the digital vision of the government and as India develops its own 5G plans , we will be happy to participate”, said Balaji.

The current base price of Rs 492 crore for a unit of 5G spectrum in the 3.3-3.6 GHz band has been deemed too expensive by all three private players.

The government is expected to auction 5G airwaves in April-May 2022.