Nokia to team up with YADRO to build 4G, 5G base stations in Russia, Telecom News, ET Telecom 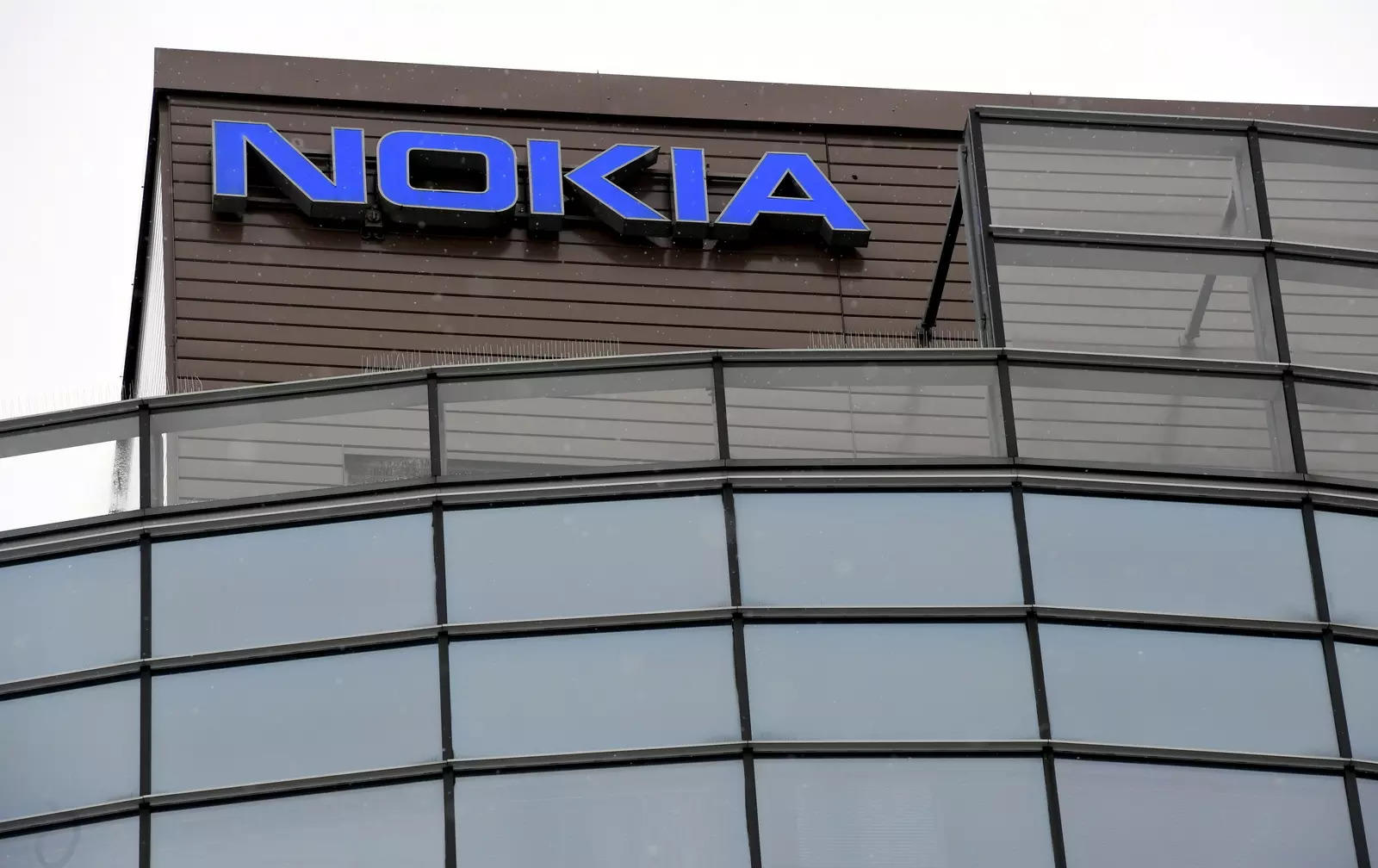 By Alexander Marrow and Gleb Stolyarov

MOSCOW: Nokia and Russia’s YADRO plan to set up a joint venture to build 4G and 5G telecom base stations in Russia, the two equipment makers said on Wednesday, as a deadline for building networks using only Russian equipment approaches.

Russia has said it will extend telecoms operators’ licenses beyond 2023 for LTE (long-term evolution) networks on the condition that they start building networks using only Russian equipment, part of a wider push by Moscow to promote domestic technology and IT services.

“We are pleased to be partnering with YADRO, a leading Russian developer and producer of high-performance servers and storage systems to address the new localization regulatory framework,” Finland-based Nokia told Reuters.

The two firms signed a term sheet on Nov. 23, Nokia said, specifying their intent to enter into good faith negotiations with the aim of creating a JV in Russia.

The two companies did not disclose planned terms or investments. The Kommersant daily previously reported, citing a source, that YADRO would hold a 51% stake in the JV, with Nokia taking the remaining 49%.

Russia’s Industry and Trade Minister Denis Manturov said the agreement between the companies would see the development of telecom equipment in Russia, with construction scheduled to begin in December.

“The entire market is estimated at more than 400 billion roubles, so we see quite serious potential for the development of Russian and localised joint projects,” he added.

According to Kommersant, other foreign vendors, including Huawei, Ericsson and ZTE have also showed an interest in localising equipment.