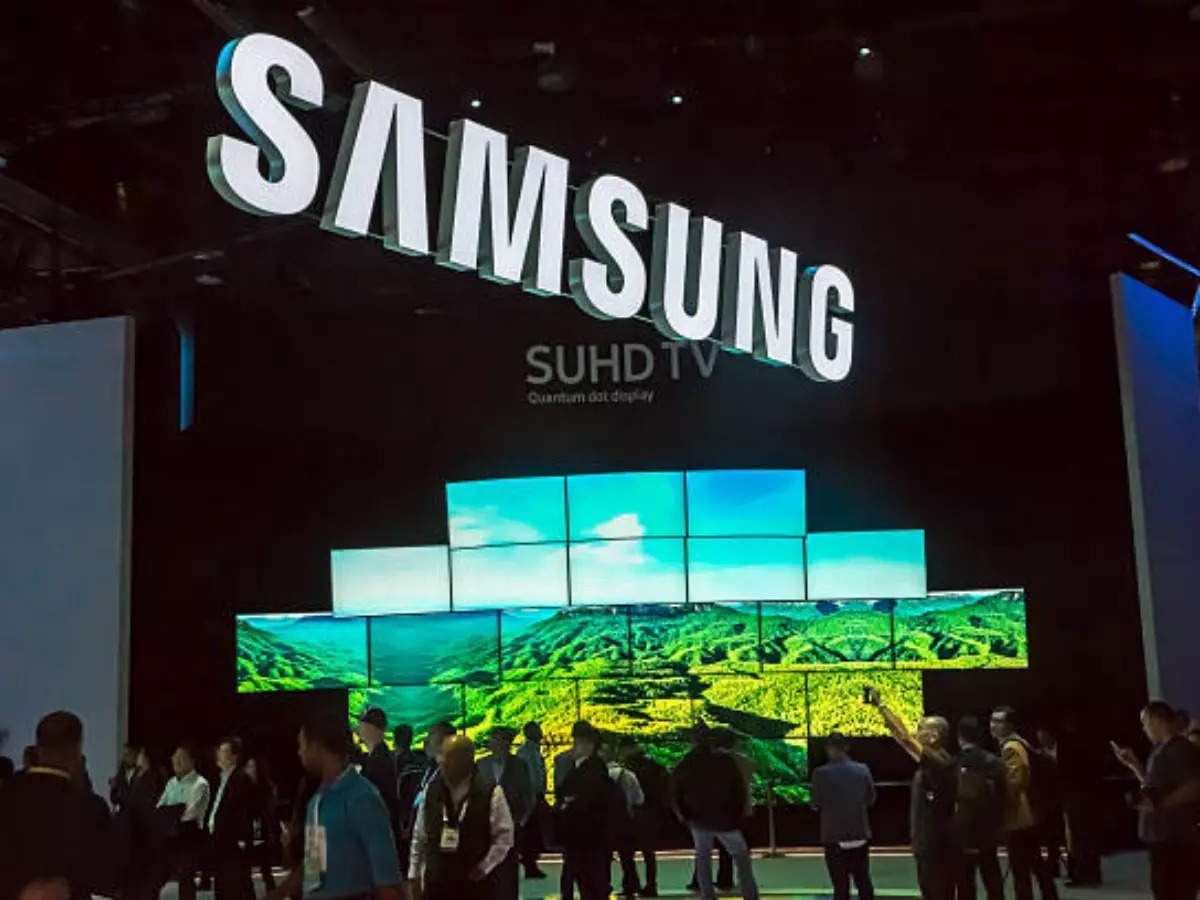 Seoul: Samsung has delayed the official launch of its flagship Exynos 2200 chipset and it will now be unveiled alongside the Galaxy S22 series at its Unpacked event next month.

“We are planning to unveil the new application processor at the time of launching a new Samsung smartphone,” a Samsung Electronics official told Business Korea.

“There are no problems with the AP’s production and performance.”

Samsung was supposed to reveal the Exynos 2200 system on a chip earlier this week.

The new generation of Samsung chipset will power flagship devices in the Galaxy S22 series including the Samsung Galaxy S22 and Galaxy S22 Ultra.

The Exynos 2200 is expected to have the same core architecture as the Snapdragon 8 Gen 1 which will fuel the American variants of the Galaxy S22, it may lag behind in performance.

Samsung’s new SoC is expected to offer a five per cent improvement in CPU performance and a 17 per cent increase in graphics when compared to the Exynos 2100 that powers the Galaxy S21 range.