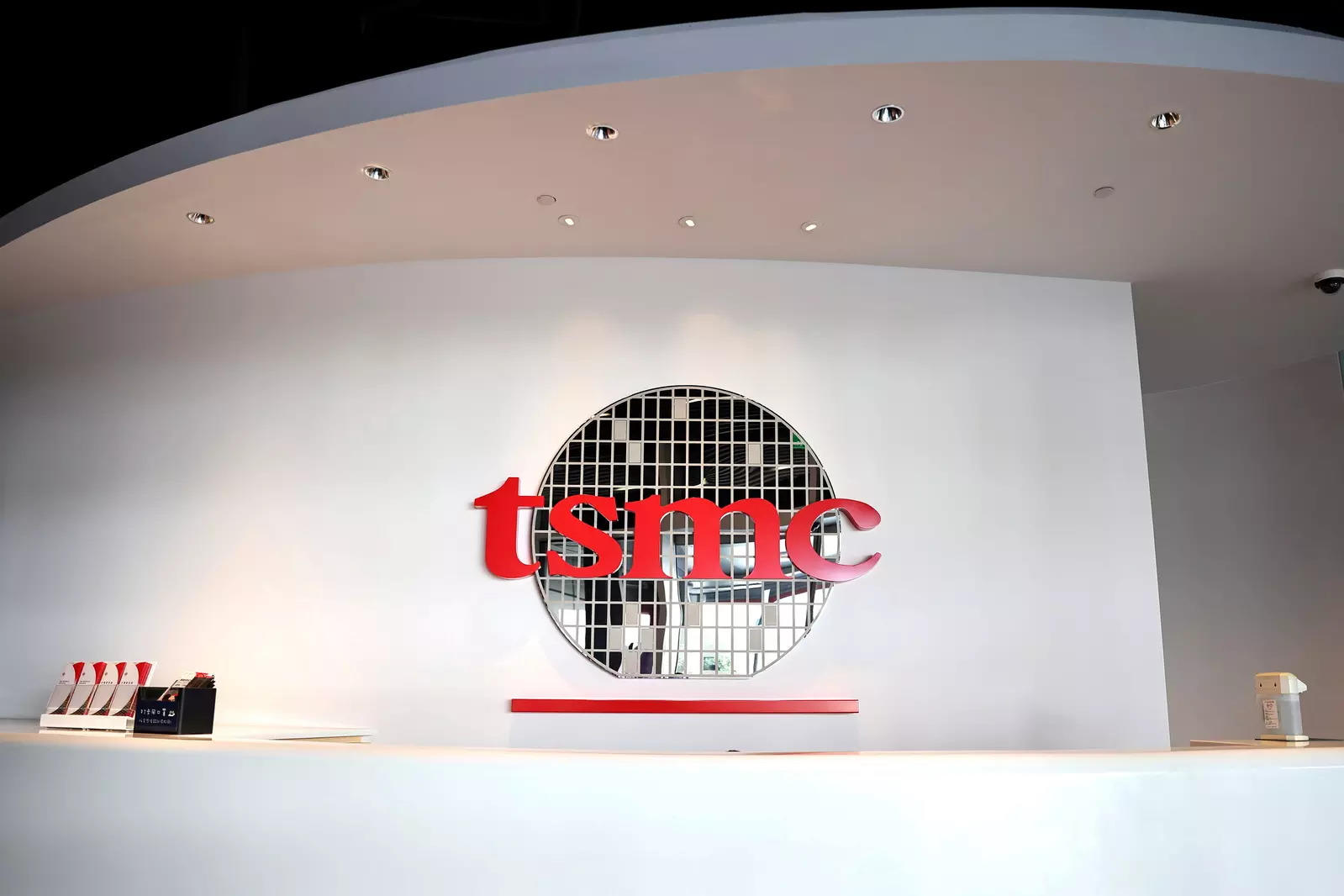 TAIPEI: Taiwan chip giant TSMC announced on Thursday plans to build a new factory in Japan to meet long-term appetite for chips and said, near-term, tight supplies will likely continue into 2022 amid booming demand during the COVID-19 pandemic.

TSMC, the world’s largest contract chipmaker and a key supplier to Apple Inc, said it would set up a chip plant in Japan that will use older chipmaking technology, a segment currently under a severe supply shortage due to robust demand from automakers and tech companies. But production from the plant is only likely to begin by late 2024.

The company and Taiwan in general have become central in efforts to resolve a pandemic-induced global chip shortage, which has forced automakers to cut production and hurt manufacturers of smartphones, laptops and consumer appliances.

“TSMC is working closely with our customers to plan our capacity and investing in leading edge and speciality technologies to support their demand,” told an online earnings briefing, after the company posted higher-than-expected profits in the third quarter.

He said the expansion plan in Japan was pending approval from the company’s board and declined to disclose details such as expenditure and capacity.

TSMC posted a net profit of T$156.3 billion ($5.56 billion) in July-September, well above the T$149 billion average of 22 analyst estimates compiled by Refinitiv. That was 13.8% higher than the same period of last year.

Advanced chips made by TSMC, formally known as Taiwan Semiconductor Manufacturing Co, are used in everything from high-end smartphones like Apple’s newly unveiled 5G iPhone 13, to artificial intelligence, cars and a wide variety of lower-end consumer goods.

Wei said TSMC’s capacity will remain “tight” this year and throughout 2022, adding its chip pricing will “remain strategic not opportunistic to reflex our value creation”.

“Our third quarter business was mainly supported by strong demand across all four growth platforms,” Chief Financial Officer Wendell Huang said, referring to strong chip demand including those for smartphones, cars and “Internet of Things” – the concept of connecting household devices to the Internet.

The company lifted its revenue growth forecast for 2021 to about 24%, versus an earlier forecast of above 20%, citing an “industry megatrend” of strong chip demand.

Wei said the company has entered a period of “higher structural growth” and set a long-term target of “50% and higher” for its gross margins.

For the quarter ending in December, TSMC forecast revenue of $15.4 billion to $15.7 billion, compared with $12.68 billion in the same period a year earlier.

TSMC shares have risen about 8.5% so far this year, giving the company a market value of $526.3 billion, more than double that of competitor and client Intel Corp.

They closed up 0.4% on Thursday, broadly in line with a 0.2% rise in the broader market.