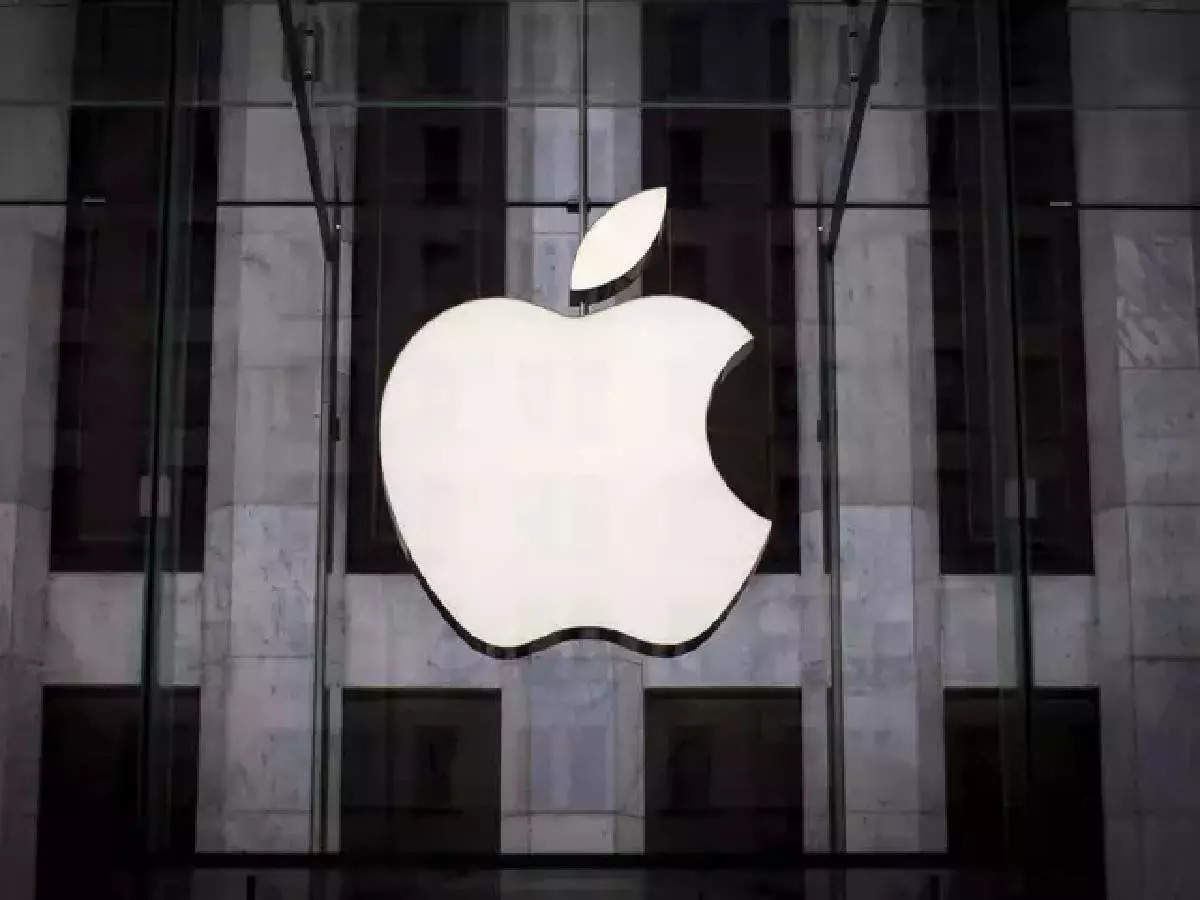 By Can Sezer and Ece Toksabay

ISTANBUL: Turks attempting to buy iPhones and other electronics received online error messages on Wednesday, including from Apple Inc‘s local website, after a historic 15% plunge in the lira the day before caused havoc for prices.

The currency slipped back towards its record low on Wednesday, driven by worries over broader fallout for the economy after President Tayyip Erdogan defended recent sharp rate cuts despite widespread criticism and calls for a reversal.

The lira has lost 43% of its value this year and more than 22% since the beginning of last week alone.

In turn, goods priced in the local currency have seen an effective sharp discount compared to prices elsewhere, with retailers struggling to keep up with price adjustments amid the market turmoil.

A Turkish spokesperson for Apple was not immediately available to comment.

Apple’s Turkish website stopped sales of most products, displaying a “Not currently available” message, a Reuters query showed. The local prices of phones and computers were some 10% below U.S. prices following the sudden depreciation in the lira.

A sales representative at an Istanbul Apple store said people were thinking of electronics as an investment as much as items to use.

“It is pretty surreal with the economy and all, but people see it as a store of value and flock to stores. They know they’ll be able to sell it a year later for more than what they paid,” the person said, requesting anonymity.

The lira’s meltdown coincides with Black Friday sales and the start of new-year discounting, stoking fears that some consumer goods would not be available or face big price hikes.

“Most marketplaces are asking their big sellers to keep the prices steady and refrain from increases, at least during the discount week. As both the sellers and the marketplace need each other, sellers oblige,” an e-commerce official based in Istanbul told Reuters.

Caner, a graphic designer in Istanbul in the market for an electric scooter, said: “It is the worst time to spend money, but there won’t be a better time. Prices may look expensive now, but they are cheaper than what they’re going to be next week.”