Nokia targets 100% use of green electricity across its operations by 2025, Telecom News, ET Telecom 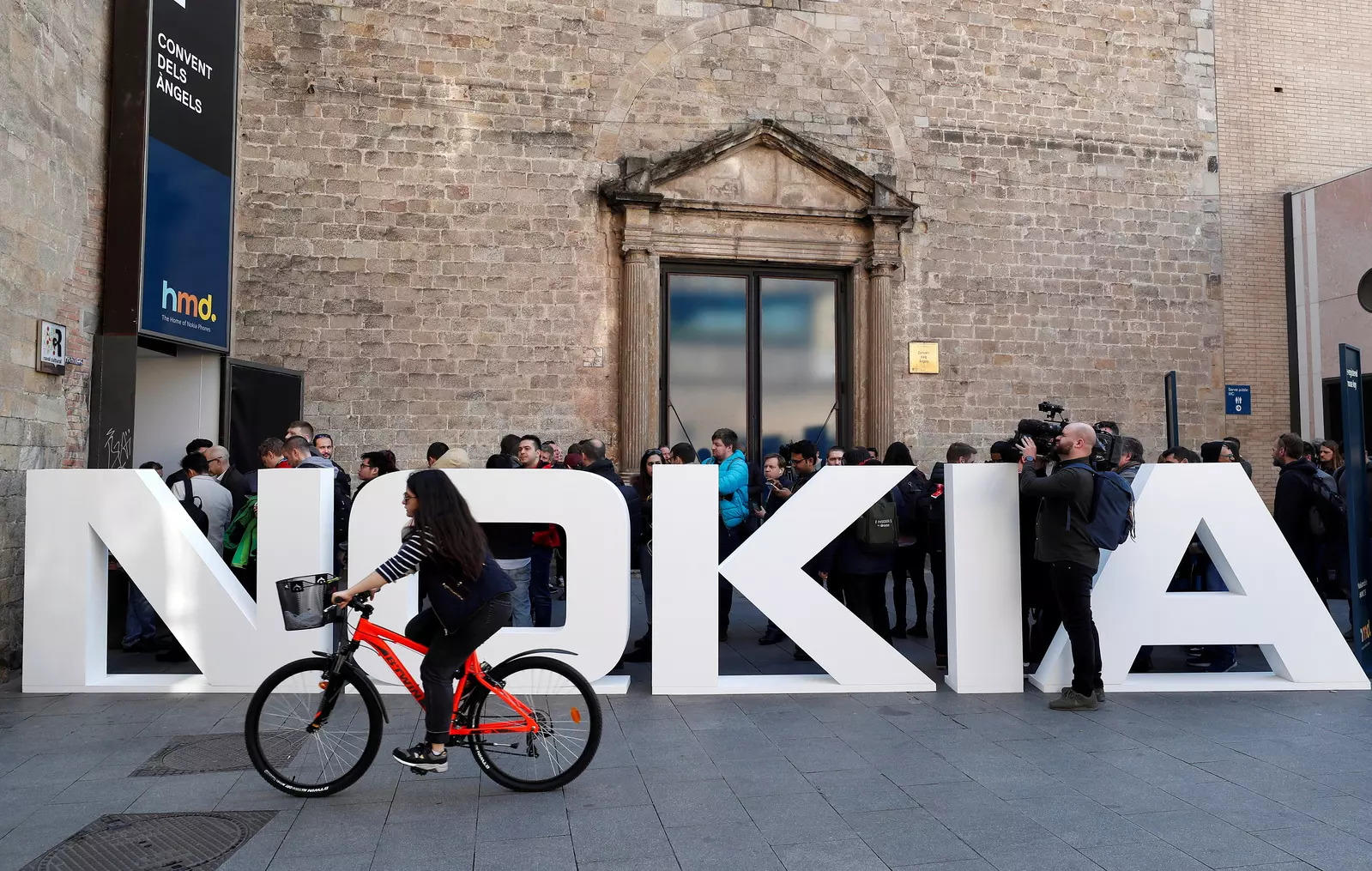 NEW DELHI: Finnish telecoms equipment maker Nokia last said it is targeting 100% use of renewable electricity in its own operations by 2025 and has also called for accelerated digitalization and green energy uptake.

“There is no green without digital. Only 30% of the world’s economy is currently digitalized, and we must now work to connect the remaining 70% to ensure the world can reach net zero. 5G and related technologies play a critical role in making other industries more sustainable. At the same time the ICT industry needs to minimize its footprint and accelerate the use of green electricity,” said Pekka Lundmark, President and CEO of Nokia.

The equipment maker said it plans to achieve 100% purchased electricity from renewable sources by 2025 to power its offices, R&D labs, and factories.

“While renewable energy is not currently available in all 120 countries where Nokia operates, it will work with the broader ecosystem to drive greater uptake of sustainable electricity,” it said.

Its Swedish rival, Ericsson, in September 2021 had signed a $2 billion sustainability-linked revolving credit facility, with the aim of achieving carbon neutrality across its operations by 2030 while its suppliers will set 1.5-degrees Celsium aligned climate targets.

Nokia has already committed to reducing its emissions by 50% across its value chain, including its own operations, products in use, logistics, and final assembly supplier factories by 2030. Its commitments have been approved by the Science Based Targets initiative (SBTi) to be in line with the Paris Agreement’s aim of limiting global warming to 1.5-degrees Celsius.