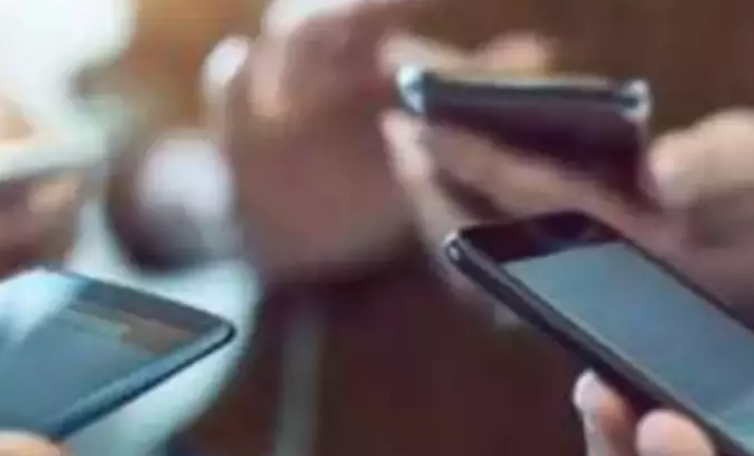 5G smartphone shipments accounted for 75.9% of domestic shipments, higher than a global average of 40.7%, the China Academy of Information and Communications (CAICT) announced via WeChat.

It said buying of 5G smartphones had been encouraged by the price of such handsets falling below 1,000 yuan ($157.69).

By the end of November, the total number of smartphone subscribers of China’s top three telecom companies reached 1.64 billion, of which 497 million were connected to 5G smartphone terminals, up 298 million from a year earlier, the CAICT said.